Rajma (kidney beans) ke kebab is a protein rich easy to make delicious vegan preparation. Rajma is also known as kidney beans. There are a few different varieties of kidney beans available in the stores, you can choose one per your liking. Rajma (red kidney beans) are rich in soluble fibers, and a good source of protein, iron, magnesium etc. This is a delicious rajma ke kebab preparation from North India. Traditionally Kebab is associated with meat preparations - but this is a vegetarian version of Kebab. Rajma ke kebab is a low-fat, easy to make starter/appetizer. I have made this many times for the parties and have always had rave reviews. These kebabs are can be served with coriander chutney. Try this protein rich dish and please do share your comments. Happy cooking, shuchi 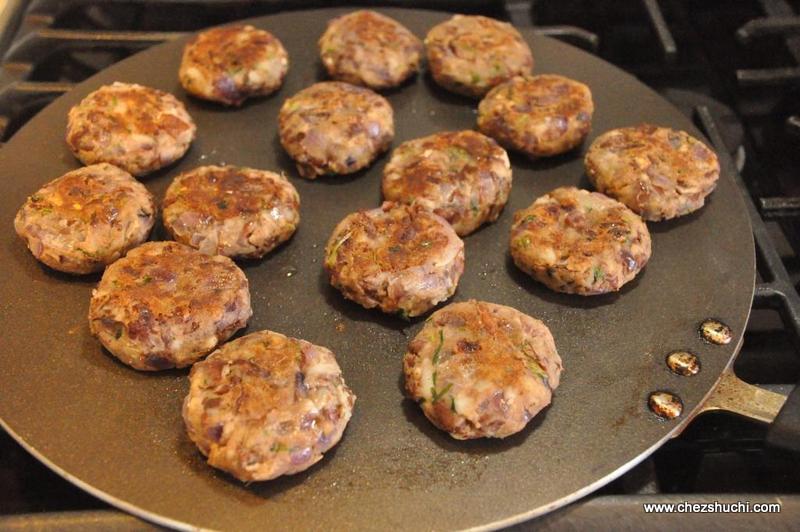 Approximately 1080 calories all together 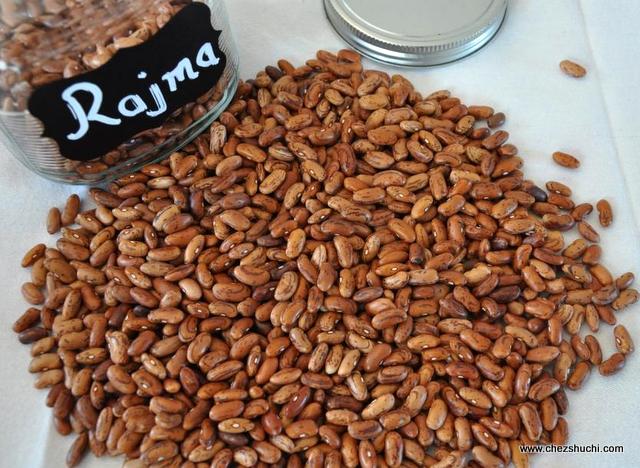 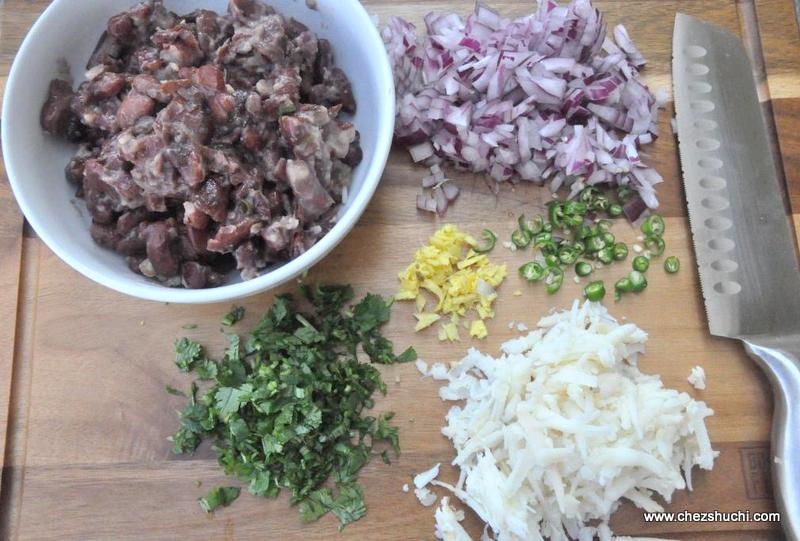 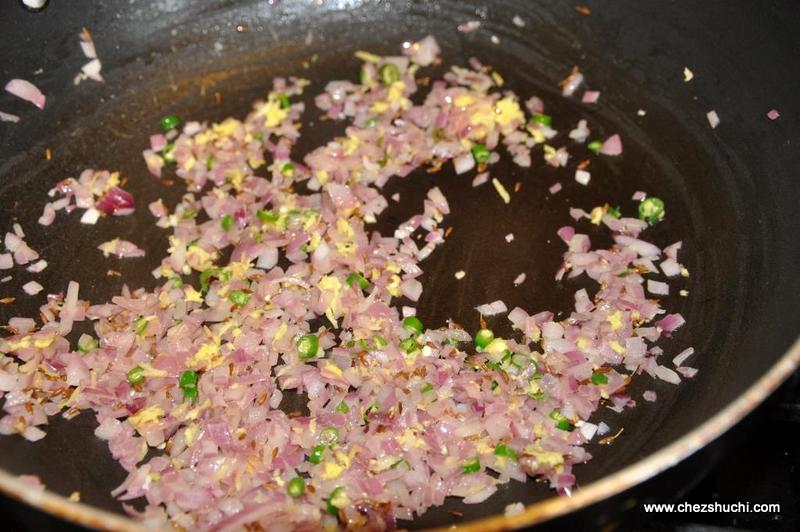 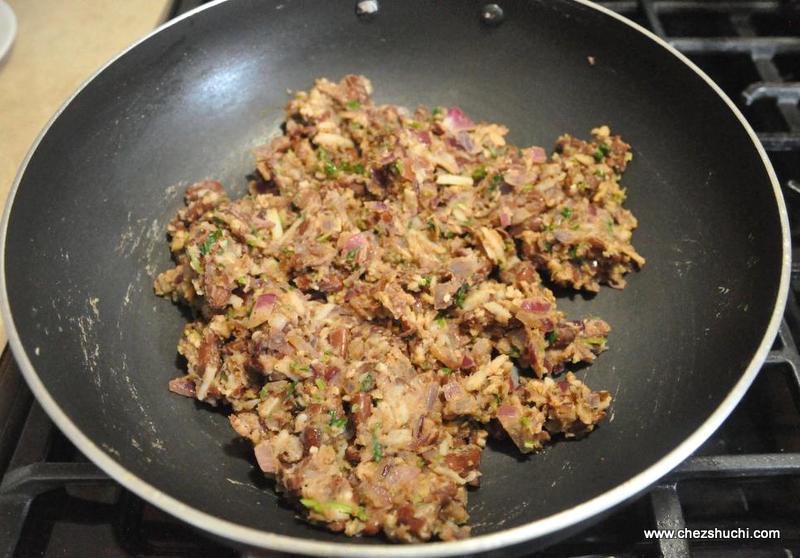 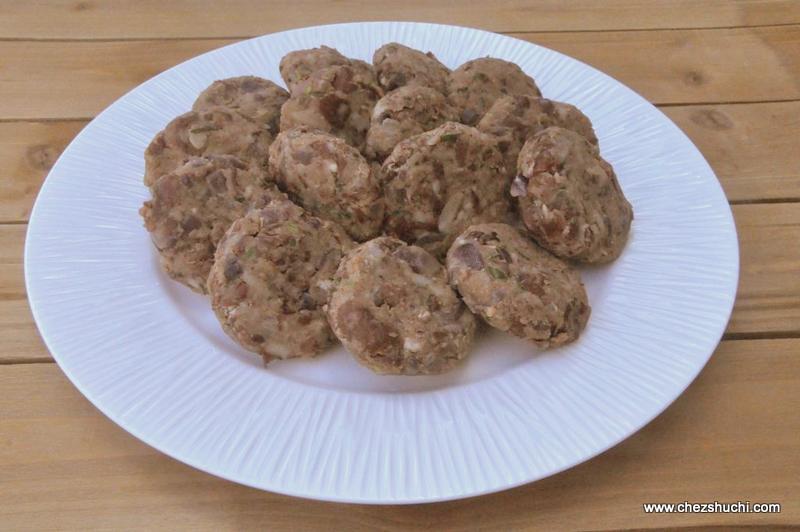 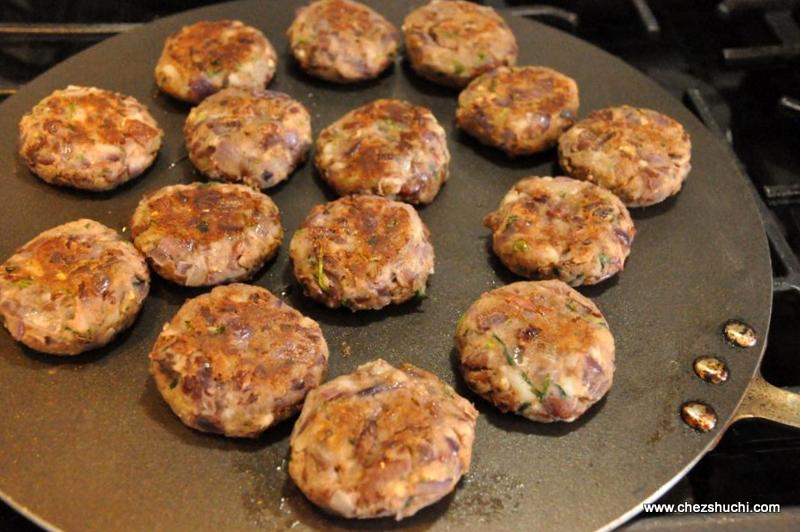 Some other snacks and starters recipe