Rasmalai is made with chenna (variety of paneer)/cottage cheese made out of cow's milk. It is mildly flavored and very light dessert.It is usually a big hit in parties. 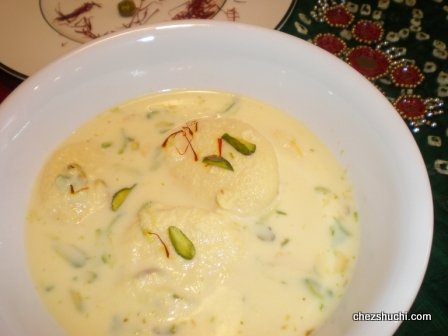 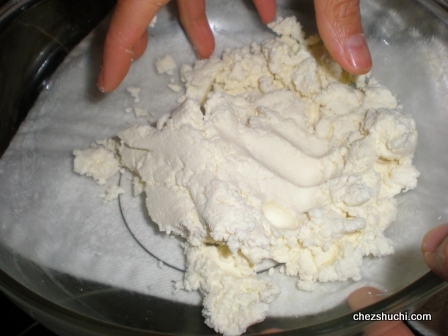 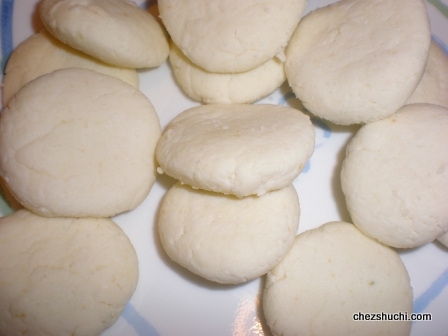 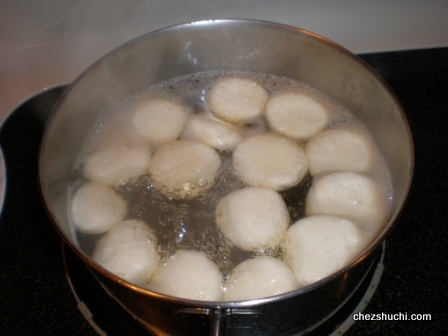 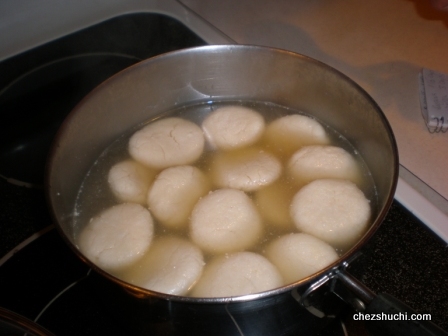 All time favorite Rasmalai is ready to serve.


Variation :Readymade rosogulla or rasmalai patties can be used in case if you do not have time to make chenna at home.This (quick!) recipe's idea is a gift from my friend Reena who lives in New york

For readymade chenna patties : Squeeze the sugar syrup of the rasmalai patties/ rosogulla's gently and dip them in the warm water. Wait for a minute. Squeeze the patties to remove the water and put the  patties in the thick milk syrup. 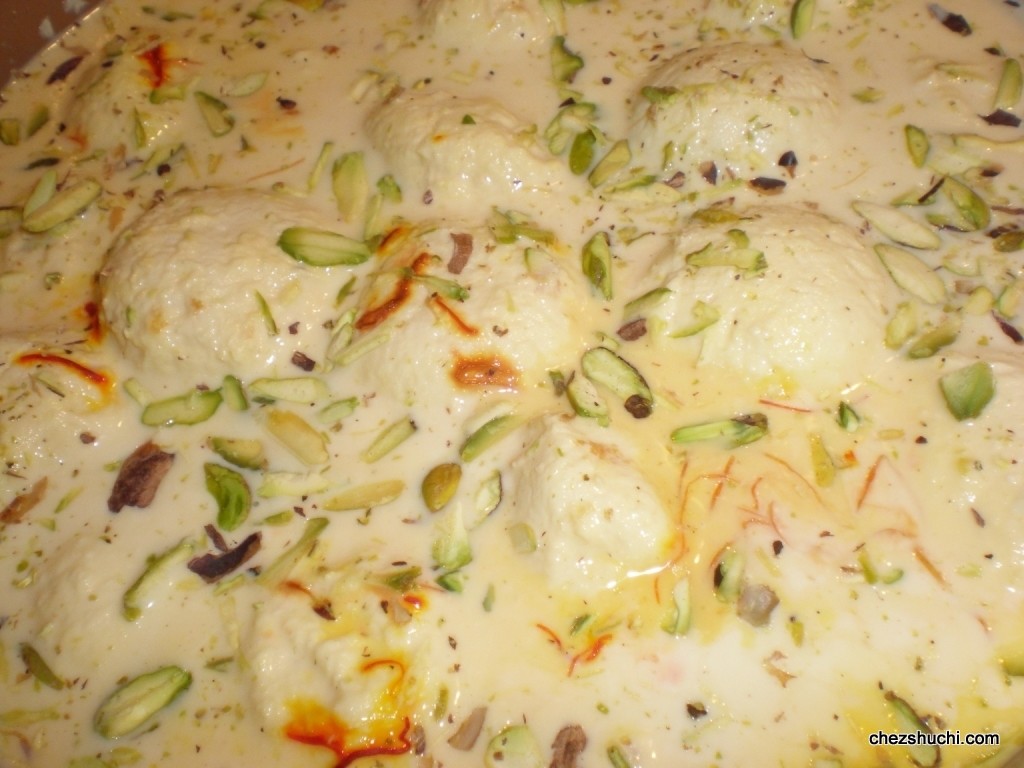