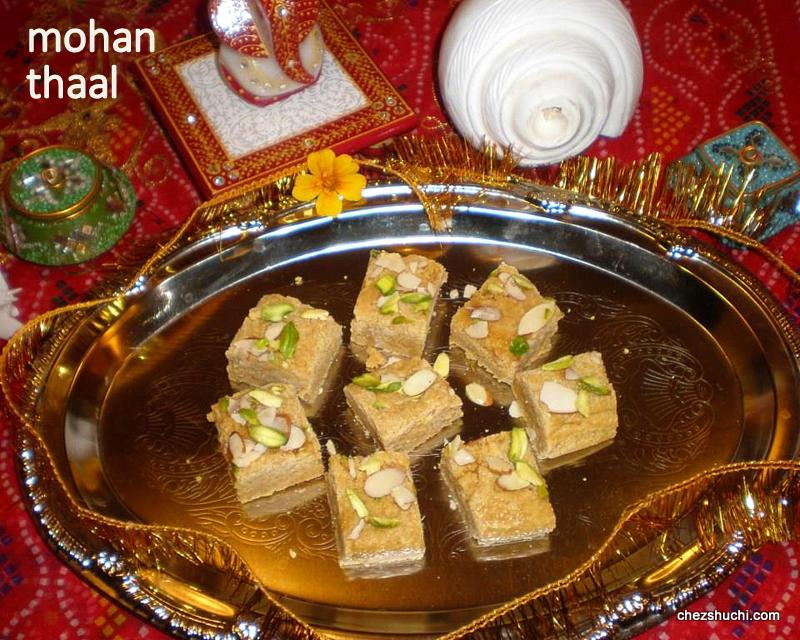 Delicious Mohan Thal is ready to serve. These dessert can be stored in airtight container for a month.

Some other delicious desserts